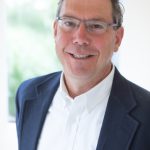 Written by Todd R LePine
Is Your Doctor Making You Sick?

Is Your Doctor Making You Sick? 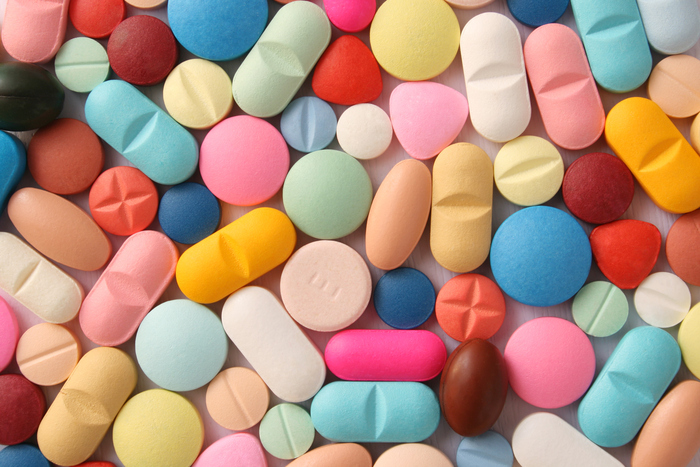 Every day, for over 30 years, my colleagues in Functional Medicine, and the amazing doctors who work with me at The UltraWellness Center are witness to miracles. Patients come from all over the world to get access to the future of medicine, medicine that focuses on causes, not just symptoms, that treats the whole system, not just body parts, that is focused your whole organism not just organs. By applying the principles of Functional Medicine we see people reverse disease – autoimmune disease, type 2 diabetes, digestive disorders, allergies, migraines, mood disorders, chronic fatigue and much more. Recently one patient who followed this approach lost 110 pounds and got off 15 medications and was symptom free after just a few months. I want everyone to have access to Functional Medicine and I know that so many can get better just following the principles for creating health that are the foundations of my books and writings, but I do know that some need the help of expert practitioners, like those we have at The UltraWellness Center. I am excited to share some of the stories of patient we have successfully treated at The UltraWellness Center. I hope they inspired you to take back your health, and to get the help you need by working with a Functional Medicine doctor. Mark Hyman, MD

Iatrogenic is derived from Greek meaning doctor-induced illness. I have coined the term Iatrogenica Imperfecta, for a patient who starts out with relatively minor symptoms, then enters the medical system and gets treated with a “paint-by-number” approach to symptom-suppression.

Treating just symptoms without asking the question, “What are the underlying causes of the symptoms?” leads to a “whack-a-mole” medical-care approach. Our current, modern medical system is based on the pharmaceutical mantra “A pill for every ill”, which is an outdated disease-care model that does nothing to identify and fix the underlying cause(s) of a patient’s symptoms. To complicate matters, patients are bombarded with TV advertisements, which end with the statement,

“Ask your doctor if drug X is right for you,” after listing a litany of side effects, sometimes death, for treating something simple.

Here is the success story of a patient who consulted with me recently for unexplained neuropathy (nerve pain) symptoms, which caused him to feel like his feet were on fire.

Before meeting with me, he had been put on medication to control both his high blood pressure and his cholesterol. Not too long later, he began to have bad acid reflux.

I asked him some simple questions to help get to the root of the problem. His story was common. He would often skip lunch, causing him to be ravenous at dinnertime. Then, he would eat a big late-night dinner, and go to bed shortly thereafter. With a full stomach from late-night, 3-course meals several days of the week, what stomach wouldn’t fight back with acid reflux and heartburn?

After watching a TV advertisement, prompting him to “go ask your doctor,” the patient asked his doctor for an acid-blocking, proton pump inhibitor medication. He began to take the TV-promoted pharmaceutical drug, and experienced prompt relief of his symptoms. Now remember, it is completely normal to have acid in your stomach; in fact, you need acid in your stomach to digest your food properly. The underlying cause of most acid reflux symptoms is that the valve between the stomach and the esophagus is not working properly, and food backs up into the esophagus causing gastroesophageal reflux or heartburn.

Now a dirty little secret is that the acid blocking proton pump inhibitor drugs were originally approved for short term use: i.e., 6 to 8 weeks. Recent studies have shown that with longterm use, these medications can cause a host of problems including food allergies, bacterial overgrowth of the small intestine, increased intestinal permeability or “leaky gut,” vitamin B12 deficiency, and osteoporosis.

My patient had been told that his only option was to take pain medication. Most doctors worry about supplements affecting drugs, but the opposite is more common – drugs interfere with nutrients. There is a clear association between B12 deficiency and proton pump inhibitors, so I checked his B12 level and also checked for methylmalonic acid, which is the best test for early B12 deficiency.

His tests indicated B12 deficiency, which is a known cause of neuropathy, or feet on fire! Moreover, since he was on the acid-blocking medication, he had slowly gained weight and developed early diabetes because he was no longer bothered by late-night overeating. Diabetes is the most common cause of neuropathy because of damage to nerves from high blood-glucose levels and oxidative damage from free radicals.

Further testing showed that he also had increased intestinal permeability or “leaky gut”, which can predispose a person to food allergies. Moreover, he had a positive test for gluten sensitivity, which is another known cause of peripheral neuropathy. To make matters worse, he was taking a combination medication for his blood pressure and high cholesterol. His medication contained both a calcium channel blocker – which is known to exacerbate reflux, and a statin (cholesterol lowering medication) – known to sometimes cause peripheral neuropathy or nerve damage.

The Cure is in the Kitchen, Not the Medicine Cabinet

Simply by working with a nutritionist to clean up his diet and switching to a low-glycemic (low sugar and flour), gluten-free diet with delicious anti-inflammatory foods along with supplements such as DGL (from licorice) – which can be used for heartburn, he was able to eventually wean himself off of his proton pump medication (acid blocker).

Functional Medicine: Finding the Root Cause

In my opinion, this patient’s neuropathy symptoms were iatrogenic (doctor-induced) from three of the medications he was taking, along with his pre-diabetes and gluten sensitivity.  The doctors prescribing his medications completely missed the B12 deficiency and gluten sensitivity. They had caused his medical issues and had violated the first rule of medicine: Primum non nocere, “first do no harm.”  I wish this were not so common. After 6 months, he was symptom-free and able to get off of all of his medications.      The trajectory of his health was diverted away from developing full-blown type 2 diabetes and being addicted to pain meds for his feet on fire.

Here are 5 Steps to Making Sure Your Doctor Doesn’t Make You Sick:

Medicine is both an art and science and is not always easy. I think Voltaire best describes modern medicine when he wrote: