Written by Dr. George Papanicolaou, DO
Unplugged: The Doctor Who Swallowed the Red Pill

Unplugged: The Doctor Who Swallowed the Red Pill 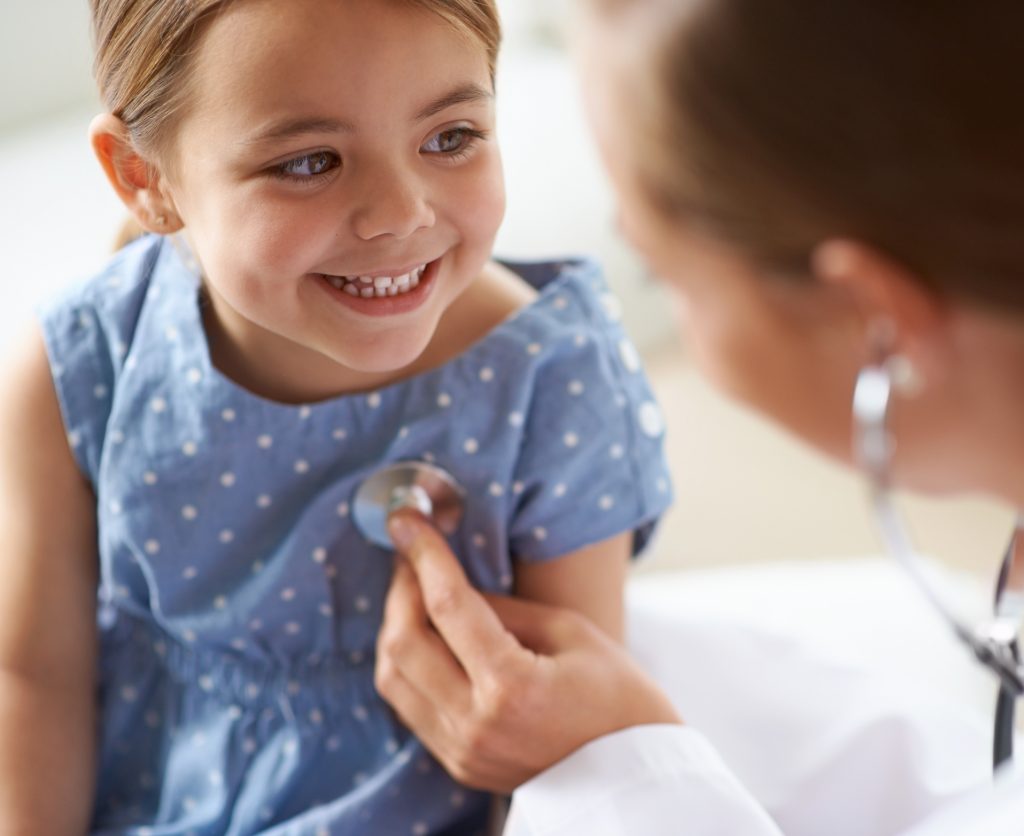 “You take the blue pill, the story ends. You wake up in your bed and believe whatever you want to believe. You take the red pill, you stay in Wonderland, and I show you how deep the rabbit hole goes.” – Morpheus to Neo in The Matrix

Five years ago, I woke to up to a horrifying realization: I was a great doctor. I call this realization horrifying because I didn’t believe in the kind of medicine I was being forced to practice. According to the standards set by those same healthcare plans and insurance companies, my patients should be healthier, but they weren’t.

Insurers and healthcare plans ranked me as a top physician for meeting quality measures. I could see 25 patients in a day and ensure everyone met the quality measures assigned to them based on age, gender, and disease.

When I started my practice, I felt convinced that lifestyle interventions like good nutrition, daily exercise, and stress-reducing activities could restore health and vitality. I had the passion to believe I could change healthcare, one life and one community at a time.

Somehow, I was swept radically off course.

I ran out of time, for one. If I spent an hour listening to a patient and crafting a personal plan to help them recover their healthy lifestyle, they felt satisfied, but I would be an hour behind for the rest of the day.

Patients weren’t satisfied that they had to wait. Impatient glares and, occasionally, verbal assault showed everyone in the office they were unhappy.

That discontent revealed something deeply troubling: There was no time left for personal care in conventional medicine.

Equally bothersome, many patients—swayed by media advertisements from pharmaceutical companies and healthcare plans pushing their products and procedures—suddenly had little interest in lifestyle changes. Instead, they wanted—demanded—a pill for their every ill. They seemed hypnotized and plugged into the matrix of drug-driven disease management, and I had become a party to this madness.

It wasn’t just patients. Institutions that I relied on to inform me of the best new approaches to support wellness and treat chronic disease were pumping “evidence-based” protocols that were disease, drug-centric, and biased by pharmaceutical sponsorship.

Sadly, conventional medicine doesn’t focus on prevention. Instead, it pours money and energy into things like getting patients to undergo a colonoscopy to look for a cancer that might be there. It does nothing to prevent that cancer from developing in the first place.

Here’s how it works: The insurer pays less per visit and withholds a portion of the payment. They return that money as “reward” if we meet thresholds of performance for using the drugs and protocols they deem appropriate.

The entire office process, then, becomes built around meeting and documenting these measures. Susan may come in with a complaint of hair loss, but I’ll spend half the time on my computer reviewing her chart to document whether she had the recommended immunizations, had her mammogram and pap smear, and that she was taking drugs determined to be appropriate for her chronic disease or condition.

Scarily, I had become great at documenting and reporting my compliance to these programs and drug-based disease management protocols. I was plugged into the matrix, too!

I decided everything had to change.  I wanted to practice medicine according to the ideals that initially fueled my passion. The only way to do that was to get back the time that had been stolen from my patients. I did that by flipping my business model upside down. It worked, but that’s a story for another time. Now, I had time to treat wellness. When chronic disease existed, I could treat the root causes and not just the symptoms.

Those principles form the foundation of Functional Medicine, an understanding that the body is a sum of systems interdependently connected and constantly engaged in dynamic interactions to respond to the world around us.

That world is made up of things like food, toxins, microbes, stress, and trauma. Any of these can disturb the balance, disorder communication, and distort appropriate responses to our systems. The metabolic chaos that ensues leads to system imbalance and breakdown.

We experience these conditions as symptoms that are typically categorized as a disease, which doctors then treat. Yet when symptoms of that disease are the focus of treatment, the root cause of the system breakdown that creates the disease may never be addressed. The patient may never achieve full health.

As a Functional Medicine doctor, my aim is to help you figure out the root cause of your imbalances and treat your systems, not your symptoms.

Let’s say John shows up complaining of heartburn and bloating after meals. With only 10 minutes to see John, the old Dr. George practicing conventional medicine would make a quick diagnosis of gastroesophageal reflux. I would then prescribe a pill like Nexium, the “purple pill” everyone knows from the television commercial. I would instruct John to avoid the foods that trigger his reflux. That drug would suppress John’s symptoms and he would be happy.

The problem is that the little purple pill works by suppressing stomach acid. This keeps food from being broken down properly, resulting in vitamin and protein deficiencies. Bacteria that stomach acid previously prevented from entering the intestines now begin to overgrow in the small intestine, eventually creating a whole other set of problems.

Today, I take a radically different approach to patients like John. Functional Medicine Dr. George asks John, “When is the last time you felt well?”

Now I learn the whole story, not just the symptoms. John tells me he was promoted to executive vice president of his company a year ago. Suddenly, the company went into crisis mode when a very large client left. The ensuing year has been hugely stressful.  He has very little time with his family and stopped going to the gym. His erratic diet consists of a muffin and coffee for breakfast, sugary protein bars in-between meetings, and dinner includes a glass or two of wine.

Understandably, then, John develops heartburn and bloating after meals and finds himself tired all the time. The symptoms are heartburn and fatigue. The root of the problem is a leaky gut with overgrowth of bacteria and fatigued adrenal glands from constant stress.

The solution is not a pill to cover the symptoms. The solution is an elimination diet to get rid of the offending foods, adding in nutritious healing foods, using probiotics to restore gut balance, using targeted botanical supplements to support adrenal function, hitting the gym for high-intensity interval training, and enrolling in a mindfulness program to deal with stress.

Soon, John feels better than ever. He now has the tools that bring balance, creativity, and joy back into his life.

That’s my goal today with every patient: To treat you as a whole person, not just one system or organ at a time. That starts with listening to your story.

While I occasionally use traditional medicines, I limit their use. The body responds to compounds more effectively in their natural state. From that perspective, I use food as medicine along with targeted supplements to help your body do what it does best: Establish balance and restore vitality to your life.

Finding the underlying causes for symptoms can be challenging and sometimes requires trial and error. Yet, as I’ll show you in future blogs that provide practical strategies to tackle obesity, disease, and more, Functional Medicine is actually quite simple: Take out the bad, add in the good, and let your body do its miraculous job of finding balance and healing. That’s something you could never, ever replicate in a pill.