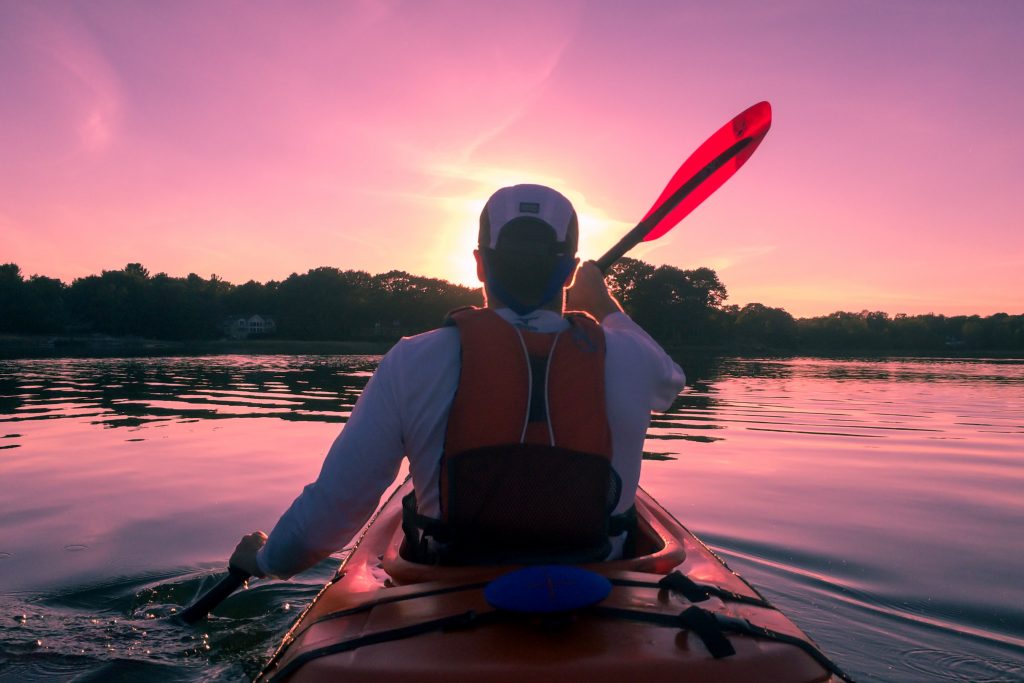 When do I start considering exogenous hormone therapy and hormone optimization with my patients? Once we have worked around the matrix addressing system imbalances with lifestyle interventions that target sleep, stress, nutrition, exercise, and relationships, if vitality has not been achieved, then it is time.

An example would be Rob. He came to me with complaints of fatigue, loss of motivation, lack of sex drive, and some difficulty maintaining erections. After listing these concerns his next statement was, “ I think I need testosterone.” That may have been true but of course he did not make the connection between these symptoms and his lifestyle which included disrupted sleep, being 23 pounds overweight, too much alcohol intake, poor food choices, work stress, marital strain, and working out too much. Once I helped Rob see the connections we established a roadmap to health and a plan of attack. We cleaned up his diet, reduced his alcohol intake, added protein, and included some time-restricted feeding. We added recovery and planned rest into his workout routine with supplements targeted to support detoxification and reduce oxidative stress. Meditation was helping with stress and sleep.

Despite seeing improvement, Rob was still struggling with recovery after strenuous exercise and adding muscle. His percent body fat was higher than expected at 22 percent and his sex life was still limping along. His testosterone had risen from baseline of 298 to 450. Rob was right, he would likely benefit from higher testosterone levels, but now that his body was much healthier and his lifestyle issues were addressed hormone balancing would be more precise and effective. Besides, testosterone is not the only player on the block that can be used to optimize performance.

Where do I start? It depends on what the goal is. In Rob’s case it was to increase energy, decrease visceral fat, increase lean muscle mass, help with libido, and reduce insulin resistance (his blood sugar was in pre-diabetic range and he has a family history of diabetes).
What do I use?

What happened to Rob? Remember that Rob made some significant improvements in his lifestyle and had still not reached his goals. Because of improvements in his nutrition and alterations to his fitness regimen his body was primed to respond to hormone optimization.

Rob was started on a testosterone subcutaneous injections, a combination of peptides to maximize fat loss and muscle gain, and HCG to preserve testicular size and function. His pre-treatment advanced hormone testing indicated normal estrogen levels and that he was a normal aromatizer, therefore anastrozole was not needed. Three months later his testosterone was in the upper goal range, his estrogen levels were unchanged, he had reached his goal weight, percent body fat dropped below 17%, he added muscle mass and strength, and sex was back.

Most importantly, during this process Rob made significant lifestyle changes including paying more attention to his relationship with his wife (which he admits had the most impact on his sex life) and in so doing established a foundation of health, vitality, and longevity.

Helping you achieve your best health and performance for as long as possible is my passion. If after reading this article you are inspired to reach for more in life, l am here to help.