Written by Dr. George Papanicolaou, DO
Here’s How I Treat ADHD: A Functional Doctor Explains

Here’s How I Treat ADHD: A Functional Doctor Explains 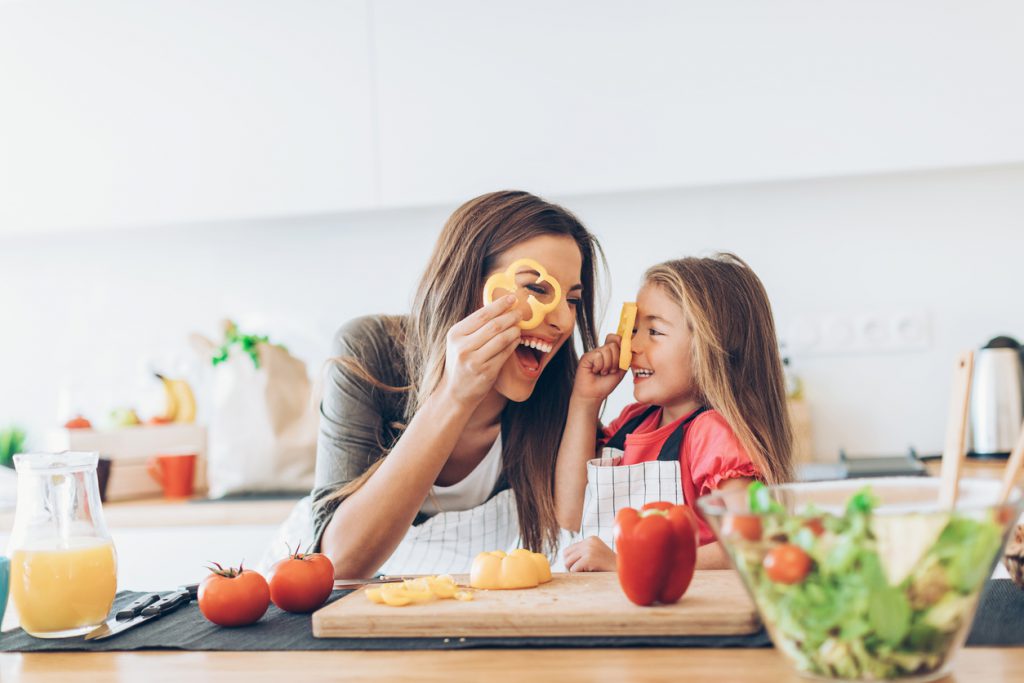 “He’s so bright but he’s failing because he won’t turn in homework and tunes teachers out,” one parent began when we first met. Another said during our first consultation: “She would do better if she wasn’t constantly talking and disrupting the class.”

These understandably frustrated, worried parents bring their child into my office often because a school official expressed concern about their disruptive behavior, lack of cooperation, or inability to pay  attention. Parents, on the other hand, see their kids as too active, lazy, disorganized, easily distracted, or just “being a kid.”

These and other symptoms suggest Attention Deficit Hyperactivity Disorder (ADHD), which the National Institute of Mental Health defines as “a brain disorder marked by an ongoing pattern of inattention and/or hyperactivity-impulsivity that interferes with functioning or development.” https://www.nimh.nih.gov/health/topics/attention-deficit-hyperactivity-disorder-adhd/index.shtml

The American Psychiatric Association argues about five percent of children have ADHD, but other experts estimate higher rates. https://www.cdc.gov/ncbddd/adhd/data.html

To understand ADHD, think of your brain as having crisscrossing wires that go in many directions. For most people, a thought moves from point A to point B. For someone with ADHD, a thought starts out at point A, but before it gets to point B, points C and maybe even D capture their attention first. They become completely distracted before point B.

This isn’t lack of attention. In fact, a child with ADHD pays attention to and becomes interested in nearly everything they hear and see. They focus on one extremely interesting subject, blocking out everything else. To a parent or teacher, this looks like a child with ADHD is ignoring them.

Many times, children I see with ADHD have very low self-esteem and trust issues. If I can get a child to open up and put frustration and confusion into words, I have a greater chance of gaining trust, which yields more effective treatment and minimizes these issues.

I’m always clear during consultations that ADHD does not doom a child to a life of under-achievement. In fact, many of our greatest discoveries and inventions were made by people with ADHD.

Rather than put a label on a child based on symptoms or conditions, as a Functional Medicine doctor, I focus on what triggers ADHD. Most children have multiple triggers including genetics, environment, food intolerances, toxicity, and a poor diet.

While medication and behavior modification certainly help, diet also plays a role and can exacerbate symptoms. From that perspective, I’ve found these five dietary strategies can benefit nearly every child with ADHD.

My ultimate goal is to make life at school and at home easier for everyone, but also to show that ADHD is not a bad thing. Children with ADHD are often remarkably smart and creative. With the correct treatment, they will become future leaders, creators, artists, and scientists.