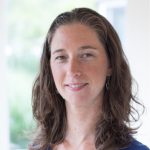 Local Sustainable Food: No longer an alternative choice, but a necessity 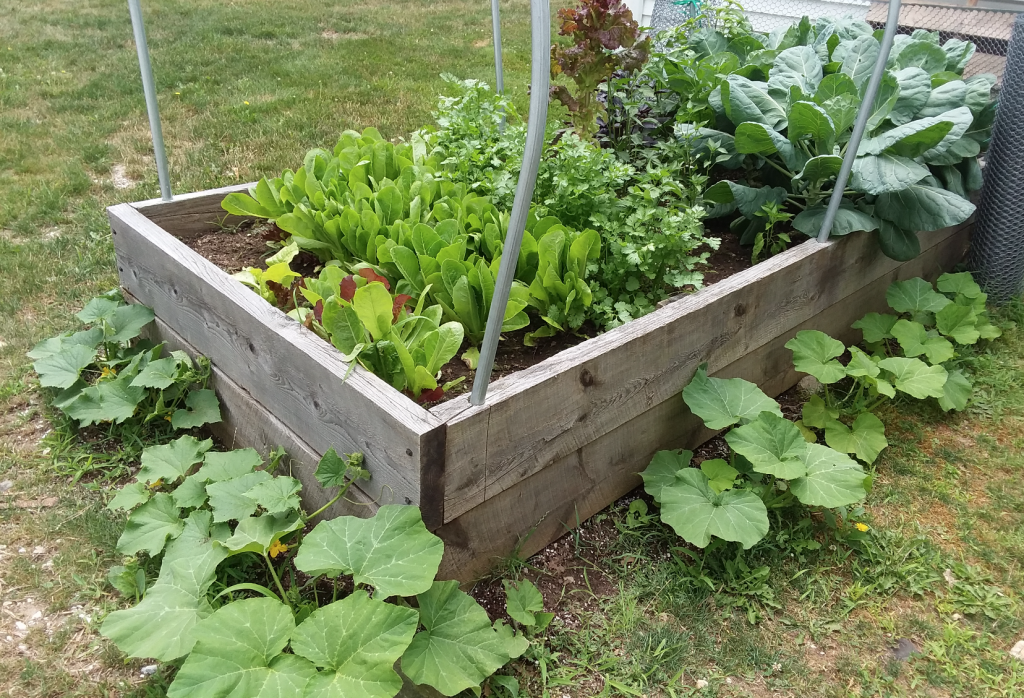 I have been a long-time participant and passionate follower of the environmental movement. When I was considering my major in college, I was torn between nutrition and environmental science. I ultimately chose to study nutrition because I knew what we choose to eat has such an impact (positive or negative) on the environment. This choice allowed me to pursue both of my passions.

Because of my studies I have always considered myself fairly up to speed with the current local and global environmental issues. That all changed recently however after I read Eaarth: Making a Life on a Tough New Planet. Nothing I have read, seen or heard before has awoken me to the plight of our environmental degradation as this book has. Author Bill McKibben is a veteran environmental journalist who poignantly describes the current state of our planet. His well referenced and detailed statistics are not what MAY happen if we don’t take action. What we have feared is here and now.

The section that was most sobering for me is when he recounts a lecture given by one of the world’s leading climatologists, James Hansen, to the Geophysical Union meeting in San Francisco in 2007. In the previous years there had been a lot of debate regarding at what level CO2 becomes too high in the atmosphere to sustain life as we know it. The data Hansen presented “… made it clear that the safe number was, at most, 350 ppm (parts per million).” At the time of that announcement we were already at 390 ppm CO2 in the atmosphere.” As Bill McKibben states, “Forget the grandkids; it turns out this was a problem for our parents”. And this was in 2007.  We are now over 400 ppm.

This book isn’t all doom and gloom however.  Although we may never be able to undo the damage we have released, we can slow it. And with some major changes, we can find ways to survive on this new planet.  It was not at all surprising that one of the critical changes to McKibben’s plan for survival on “Eaarth” is smaller scale, local food systems.

We humans need to move back to farming, and not the large agribusiness which rely on highly fertilized monocultures that have contributed to so much of the environmental degradation we are currently up against. We need to increase the small community supported food systems that can stand more severe weather patterns. With global warming it is getting too hot for many crops, which are producing less yields. Warmer air holds more water, as we have seen with more devastatingly high precipitation events in the US and globally. The other extreme occurs, too, with increasing and more intense droughts. We are also seeing an increase in pests as well since warmer temperatures allow insects to reproduce more rapidly. We need more resilience in our fields from rotating dozens of different local crop varieties that have more natural resistance to insects. And in a world with less oil available, we need farms with multiple plants that can provide their own fertilizer and build soil—soil which has been shown to hold water more efficiently and therefore is also more resistant to droughts and floods.

McKibben describes old farming practices such as intercropping, or growing multiple varieties of crops in one field, as a beneficial method we should embrace again. This makes the best use of space and although it may produce less of one crop, data from multiple countries including the USDA, show these small farms produce more food per acre. Farms that use multiple crops fair better if one crop fails because they have others to get them through to the next growing season.  Rotating crops is also an effective way to prevent disease in plants and provide natural pest control. Data shows that initial yields may be lower as the process is fine-tuned, but the gains are long-term, especially during difficult weather seasons. There are new innovations as well, like double dug beds (that are being tested) which initially require more work but less maintenance in the years to follow as it enriches the soil.

You often hear the argument that small organic farms cannot feed the world. The studies referenced in this book are showing the contrary.  McKibben makes some important points of what we must do to make local food sustainable and accessible to all:

So, I encourage you to be proactive, become more informed, and join the local food movement if you haven’t already. Start a small garden or join a local CSA (Community Supported Agriculture). McKibben presents many ideas to making life saving changes on our new planet. We really have no choice.  As many of you may have seen in recent headlines, scientist are forecasting with good evidence and more precision the catastrophic consequences that are soon to come. Although you may not yet be feeling the full impact of an environmental shift, many third world countries are and we are soon to follow. Time has run out. Start with reading this book, so you can  make the best of what remains.