Written by Dr. George Papanicolaou, DO
Inflammation Causes Memory Loss and It Starts Sooner Than We Thought

Inflammation Causes Memory Loss and It Starts Sooner Than We Thought 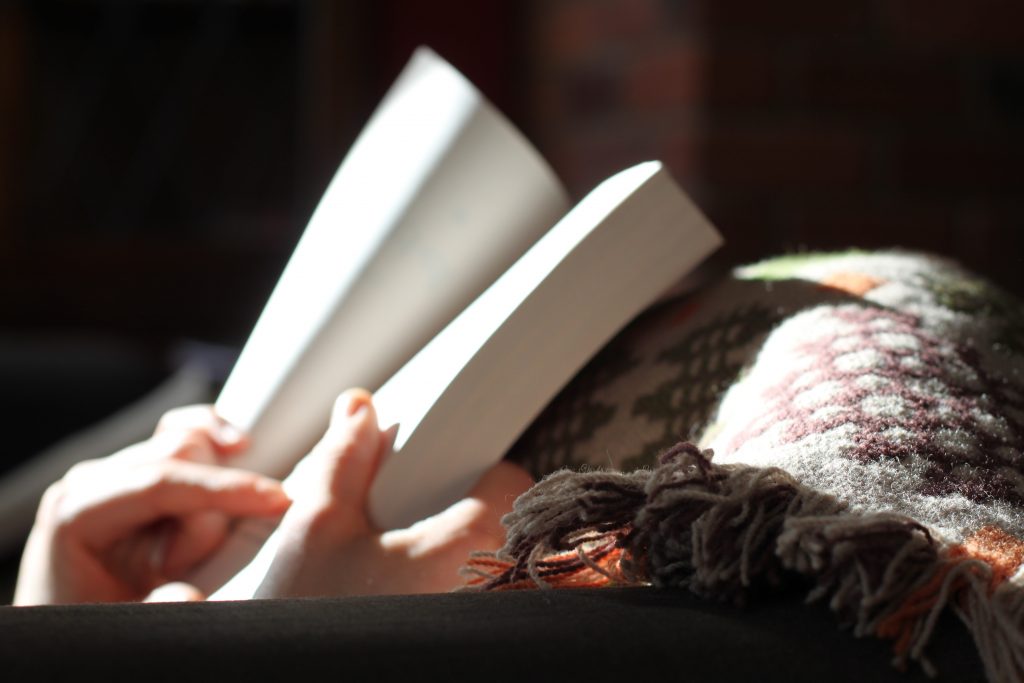 A lot of patients come to my office with concerns about their memory, cognitive decline, and fear of dementia. In the medical literature, chronic inflammation in the body has been linked to dementia.

Now, inflammation is normally not a bad thing. It is the body’s natural response against any number of incursions on your health. When bacteria invade your body—let’s say in the case of a sore throat—the immune system is triggered to create antibodies and other immune compounds to defeat the invaders. You experience the outward manifestations of inflammation as swollen glands, pus-filled tonsils, and high fever. When the inflammatory or “shock and awe” response has done its job, it should turn off. If inflammation is not controlled by innate physiologic checks and balances, chronic inflammation goes undetected wreaking stealth havoc until the damage is widespread enough to surface as memory loss and cognitive decline.

A recent study published in the Journal of Neurology set out to assess just that problem. Studies have previously looked at the problem of inflammation and brains of older patients. The goal of this study was to determine the impact of inflammation in middle-aged people on cognition as they grew older. As part of the Atherosclerosis Risk in Communities (ARIC) study, researchers followed 12,336 people with an average age of 57 years for approximately 20 years. The researchers stratified the group using an inflammation composite score consisting of 5 common markers of systemic inflammation. The subjects were also tested to assess baseline memory, processing speed, and verbal fluency. These tests were repeated again 6 and 9 years later, as well as at the end of the study. The results, after controlling for common variables like age, education, high blood pressure, and heart disease, indicated that the subjects with the inflammatory markers in middle age had the greatest decline in cognitive function over twenty years. Deeper analysis indicated the area of cognitive function most affected by inflammation was memory.

Here is the issue:  You may have chronic inflammation and not know it until scary things like memory loss and cognitive decline are impacting your life.

Why would a person have chronic inflammation?

So what would cause your body not to turn off its response to inflammation? It comes down to genes and the environment, the usual suspects. If the blueprints (genes) for building key proteins and enzymes have just a single variation, the protein or enzyme built using the blueprint will either not work at all or respond inappropriately. This is called a single nucleotide polymorphism or SNP (“SNiP”), for short. Each of us have about 5 million of these. While most SNPs will do no harm, some possibly could. Why possibly? It depends on environmental inputs. Genes including SNPs can be switched on and off by environmental inputs like stress, toxins, viruses, bacteria, and food (like processed carbohydrates and refined vegetable oils). Once turned on, as in the case of genes responsible for the inflammatory response, inflammation mounts resulting in damage to cells, tissues, and other genes. This turning on and off of genes is called epigenetics. The basic definition of this is that genes are not your destiny, they are influenced by lifestyle choices and environment! So, even if you have the gene for “XYZ problem” you may never manifest that problem if you give your body great inputs (like good sleep and a good diet) and avoid environmental triggers (like heavy metals and electromagnetic fields).

Could I be chronically inflamed? How would I know it?

The term inflammation is a broad term for very specific responses that the body makes on a cellular level to protect itself. So, in that sense, you can rest assured it is happening, although you will not be aware of it. Let’s take a look at what happens if an epigenetic insult like stress persists.

In a study published in the Journal of Neuroscience, researchers from Ohio State University stressed out several mice by periodically putting a much more aggressive mouse into their cage. After six days of exposure, the stressed mice could no longer recall the location of a hole to escape a maze, which they remembered easily before the stressful period began. Four weeks later, the stressed mice were still cowering in the corner. The researchers suspected that the stress was affecting the mice’s hippocampus, a part of the brain key to memory and spatial navigation. They found cells from the mouse immune system, called macrophages, in the hippocampus, and the macrophages were preventing the growth of more brain cells. The stress, it seemed, was causing the mice’s immune systems to attack their own brains, causing inflammation. This study clearly illustrates how an external stressor triggers, then prolongs, a cellular response until it becomes noticeable. We may not be mice but we can certainly imagine this happening or may have even experienced memory loss after our own run-in with prolonged stress. So, if you are experiencing fuzzy thinking, distractibility, foggy focus, a hard time learning, low mental energy or drive, loss of creativity, and depression it is time to get rid of the bad mouse.

What should I do next?

Do an inventory of your health. Early symptoms of chronic inflammation may be vague, with subtle signs and symptoms that may go undetected for a long period. You may have been tolerating symptoms as “ That is just me…” or “It’s just aging.” As inflammation progresses, however, conditions and symptoms that should raise your suspicion include: brain fog, fatigue, migrating joint and muscle pain, abdominal bloating, weight gain, night sweats, hives, eczema, irritability, and palpitations.

Then find a doctor who will listen to your story and understands how to look for and treat the root sources of inflammation. There are general markers of inflammation that should be tested. I measure hs-CRP, ESR, fibrinogen, ferritin, and insulin. When these are elevated, I start digging deeper based on patient symptoms. LPLA2 and myeloperoxidase are markers for cardiovascular inflammation; I will also look at various antibodies to look for autoimmunity impacting the brain, thyroid, joints, and gut.

Once markers of inflammation are identified then the work of finding and addressing the root cause begins.

Putting out the fire: Lifestyle, food, and supplements

Stress and Sleep. In my mind, the two cannot be separated. Sleeping well protects your brain and body from inflammation by avoiding the pro-inflammatory activity that occurs in the presence of poor, dysregulated sleep. And sleep offers us significant protection against stress, another source of inflammation. A 2017 study identified the critical connections between chronic stress, increased inflammation, and the development of a range of diseases including cancer, heart disease, diabetes, and depression. Meditation is one solution to manage stress and improve sleep. It will enhance your mindfulness and calm down your nervous system thereby reducing your stress and setting you up for a good night’s sleep.

Exercise. It only takes 20 minutes to reap the anti-inflammatory benefits of exercise. In 2017, researchers from the University of California San Diego reported that pro-inflammatory cytokine levels dropped by 5% in adult subjects after just 20 minutes of moderate intensity activity. What can you do in 20 minutes? A lot! Jump rope, jump on a trampoline, jog two miles, ride a stationary bike, or do a light weight work out.

Clean up the plate and the cup. Avoid these flame throwers that are certain to dial up the inflammation: sugary drinks, refined carbs, trans fats, highly processed foods, aspartame, alcohol, and fish high in mercury. Here are a few of my favorite fire-fighting foods and beverages that should be added to your diet:

Sometimes food is not enough when it comes to inflammation. Severity of symptoms, nutrient deficiencies, and individual genetic variances require targeted supplements. Here are the supplements I recommend most often as a foundation to prevent and treat inflammation.

Inflammation is the common denominator of many chronic diseases. As I have pointed out, its effects on the brain can be devastating. However, by making some simple lifestyle changes, including anti-inflammatory foods, and adding in targeted supplements, you can not only limit inflammation but optimize your health and performance.