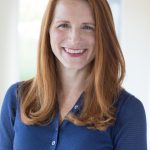 Written by Elizabeth Boham, MD
Getting to the Root: Tackling SIBO with Functional Medicine

Getting to the Root: Tackling SIBO with Functional Medicine 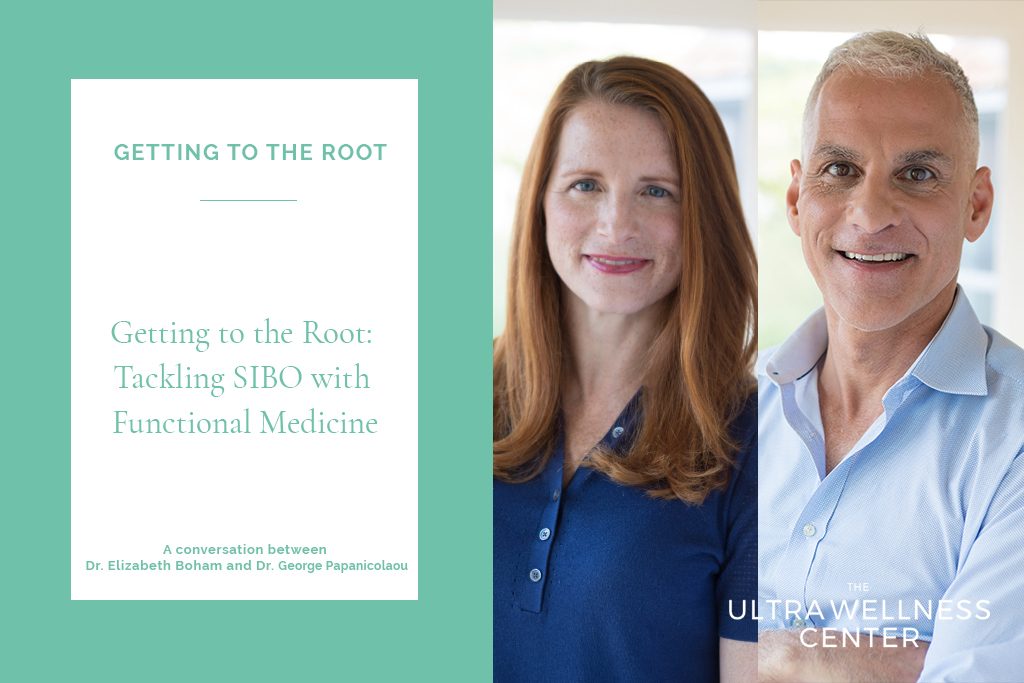 You may have heard the word “SIBO” thrown around, but you’re not quite sure what it means.

At The UltraWellness Center, SIBO is something we see a lot of. It stands for small intestine bacterial overgrowth, which means the bacteria that are supposed to be lower in the gastrointestinal tract have crept up to the small intestine where it doesn’t belong.

Since the gut is the gateway to the rest of the body, this type of bacterial imbalance can lead to many diverse symptoms that are hard to pin down. Our doctors at UWC will often have patients come in who have been given a diagnosis of irritable bowel syndrome and are taking multiple medications without relief.

Since this is such a common issue that often goes unrecognized by conventional medicine, we decided to highlight the topic on this months episode of Getting to the Root. Dr. Elizabeth Boham sat down with Dr. George Papanicolaou to discuss the symptoms of SIBO and how it can be treated using a Functional Medicine approach.

Here’s what you can expect from this episode:

This episode of Getting to the Root will arm you with the knowledge you need to tackle SIBO and rediscover optimal gut and whole-body health. Be sure to tune in today!