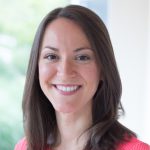 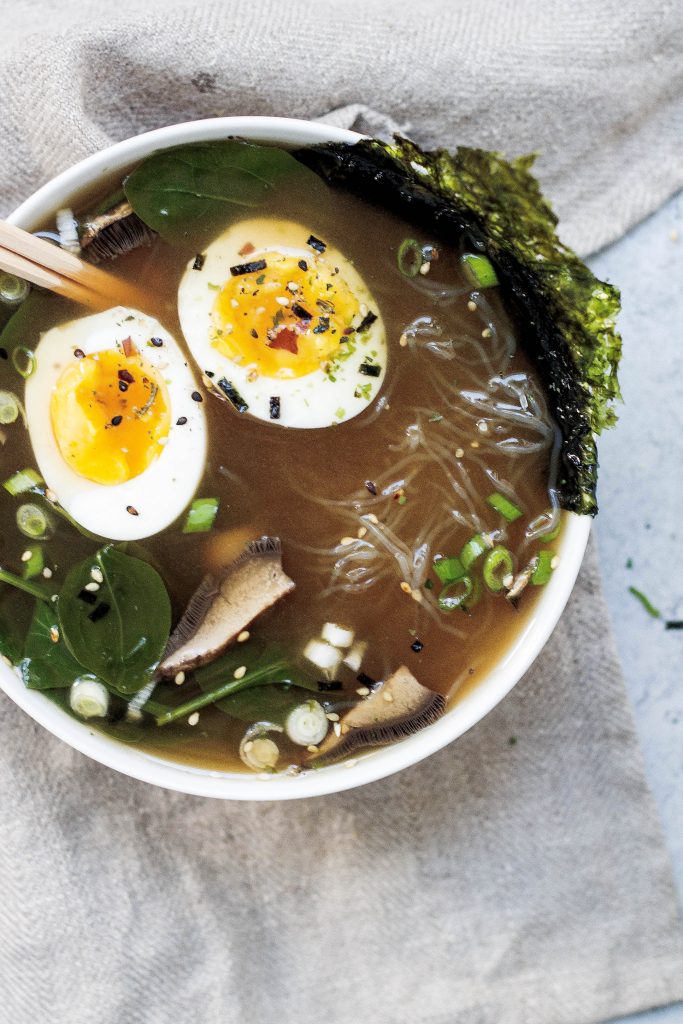 What are sea vegetables?

Sea vegetables, more commonly known as seaweed, are various forms of algae. They have made their way into the diets of people all over the world due to their versatility, surprisingly delicious taste, and nutrient density. Japanese cultures have been eating seaweed for over 10,000 years, while other countries located near water, such as Ireland, Iceland, and New Zealand, have also enjoyed seaweed for thousands of years. From a science standpoint, there are three main kinds of seaweed: green, red, and brown algae.

What are the health benefits of seaweed?

Can you eat too much?

Excessive amounts of iodine can have a detrimental impact on the thyroid. However, a balance of iodine in the body is needed for optimal thyroid and overall health. Therefore, eating moderate amounts of seaweed is typically recommended. If you have a known thyroid condition, you should have your iodine levels checked and periodically monitored.

Every individual is different, as are their iodine needs. For those who need less, significantly limit or avoid brown varieties such as kelp and opt for red seaweed varieties which contain less iodine per gram. For healthy individuals without a thyroid condition, the recommended daily allowance (RDA) for adults 19 years and older is 150 mcg and the upper limit is 1,100 mcg. All seaweed varies as far as its iodine content. A 1 gram sheet of seaweed can contain anywhere from 11 to 1,989% of the RDA for iodine. Here is the average iodine content of three common seaweeds:

Additionally, excess amounts of polysaccharides may contribute to gas, bloating, and gut discomfort in certain individuals, such as those with small intestinal bacterial overgrowth, or SIBO. While the benefits of eating seaweed outweigh the risks, it is important to try a small amount of seaweed first, then adjust based on how you feel. On the flip side, kombu may actually improve the digestibility of beans if added to water used to soak the beans.

Are there any special considerations when choosing seaweed?

Seaweed can act like a sponge for heavy metals such as arsenic, lead, mercury, and cadmium. Although trace amounts of arsenic are present in a lot of seaweed, these heavy metals can be much more concentrated in seaweed that is grown in water polluted by industrial waste as well as those that are not organic. They can also be a concentrated source of pesticides if not purchased organically. I recommend always choosing organic seaweed from companies that are dedicated to producing high-quality products in clean waters such as the Gulf of Maine and North Atlantic. Two of my favorite brands include Maine Coast Sea Vegetables and SeaSnax.

Many people only see or eat seaweed when they go to a Chinese or Japanese restaurant and get sushi or seaweed salad. While these can be very tasty, there is so much you can do with seaweed at home! Dr. Hyman has created several recipes that contain seaweed over the years, and I’ve compiled my favorites here:

I hope you’ll enjoy these delicious recipes and realize what a secret superfood seaweed really is!